Cryotherapy in the News 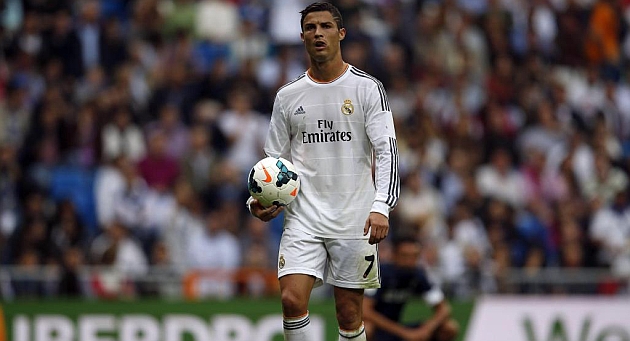 In October 2013, Spanish daily 'El Mundo' unveiled one of the secrets behind the unbelievable performance of Cristiano Ronaldo: cryotherapy. The player has had a cryosauna installed in his house that exposes his body to temperatures as low as -200 degrees, which makes a significant contribution to his spectacular physical condition.